Professional Training To Help You

We are unique as we are the only people who are professionally trained in any and all situations involving all altercations and scenarios you will ever encounter in your life.

Our strategy is planning to accommodate everybody in learning how to protect themselves in the correct way and in the most easiest way possible.

This will be used to increase your potential and to prepare yourself in that ‘one-off’ situation when you need it the most.

03.
Self and Family Protection

This will be used at all times in all occasions pertaining to business and personal. This includes using it for self-protection and using it to also protect loved ones when the matter arises. 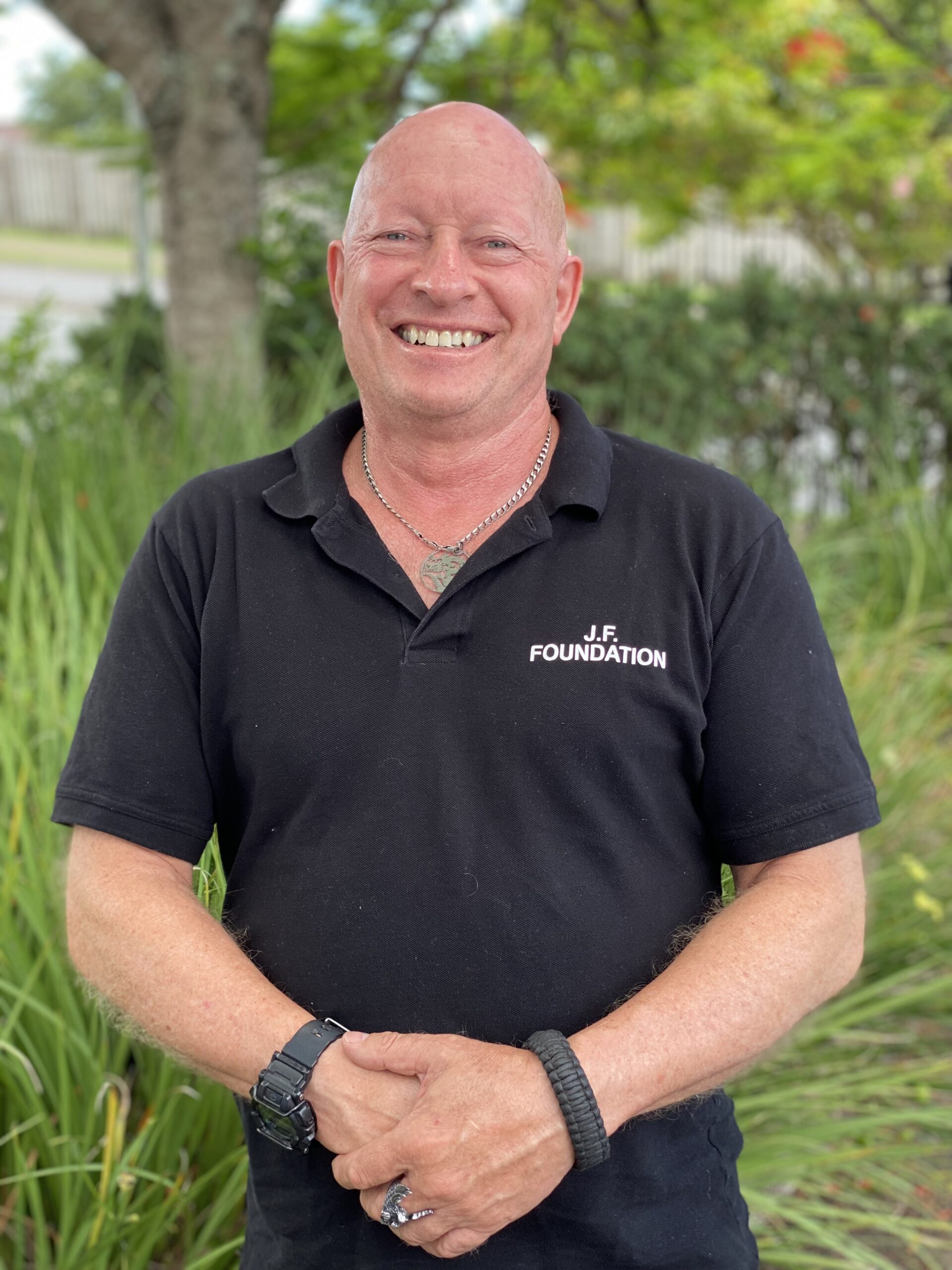 He has represented Australia and won Gold.

He is ranked in the top 3 instructors in the world. 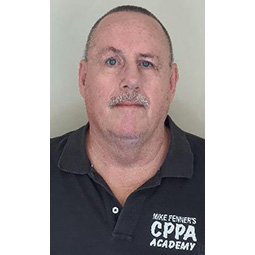 Head Instructor at Upper Coomera Headquarters, Mr David Johnson has been a very close friend to Grand Master Fenner and is decorated with the order of Saint John Ambulance at Government House.

Head Instructor Mr Johnson has been training with Grand Master Fenner for over 23 years and is well experienced in Moo Duk Kwan, Tae Kwon Do and Mike Fenner’s Close Personal Protection Academy holding the ranking of 2nd Dan in both Disciplines.

Mr Johnson is also head of First Aid for all tournaments held within Australia.

Mr Johnson has also worked at the Paralympics in Sydney 2000, where Mr Johnson had lived in quarters at the Olympics where he delivered his professionalism whenever and wherever it was required.

Head Instructor Johnson has expressed to me that he was very proud to be there and to offer his professional assistance to the Olympic Organisers.

David is very modest and keeps to himself, but I know him personally and he has always been there for not only myself but for many other people who needed his professionalism and always offering an ear to listen.

We here at the J F Foundation and Mike Fenner’s Close Personal Protection Academy, appreciate and hold David dear to our hearts. 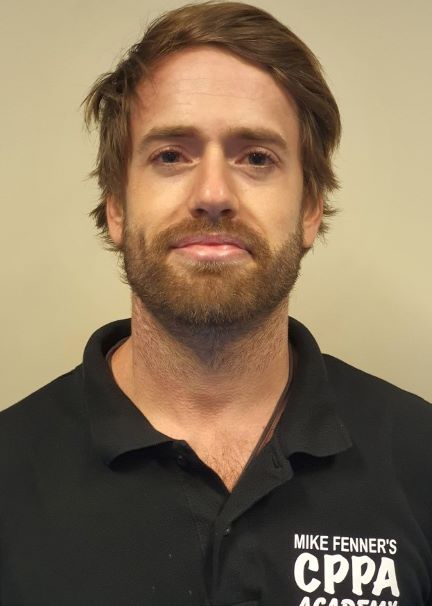 We would like to welcome Oxenford Branch Instructor Mr Michael Hall to Mike Fenner’s Close Personal Protection Academy.
Mr Hall has been involved with the instruction of over 3,000 students and is well versed in all aspects of Grand Master Fenner’s Academy.

Congratulations to Michael on opening the Oxenford branch of CPPA on 2nd June.
We have all of the confidence in the world that he will succeed and that he will endure to make the new branch prosper now and in the future. 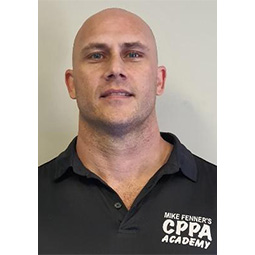 Our Weapons Head Instructor Mr Hunt has been training with Grand Master Fenner for 10 years and is well versed in the tactical and versatility of the weapons used in training in Mike Fenner’s Close Personal Protection Academy. Mr Hunt is a senior member and has been active in the public eye and is more than capable of performing all training to the best of his abilities.

Landon has expressed that he loves all aspects of the training and would love to have his own branch in the future. He is always enthusiastic and is always available to assist and offer his specialised attention whenever needed. 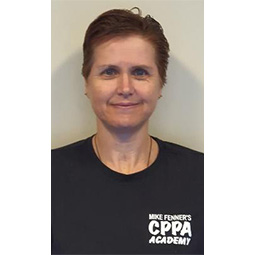 I first met Mike in 2019 and came on board in CPPA as a sales person. I then moved into the Administration area and I am now the Administration Manager. I also deal with assisting Mike with the accounts for the J F Foundation and CPPA. I’m looking forward to meeting you all within the organisations.